Investigate the remaining structure to determine if the remaining two bays of the Red Shed can be safely occupied after a fire destroyed two adjacent bays. 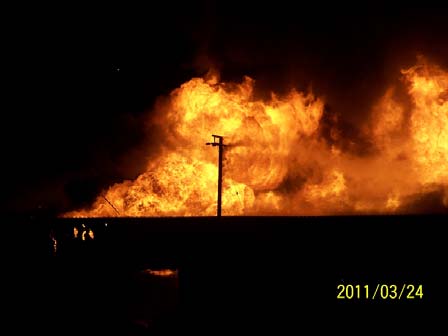 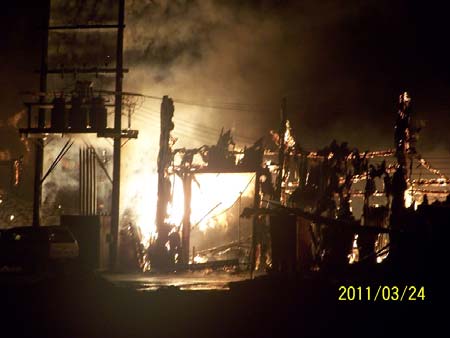 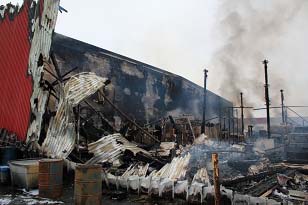